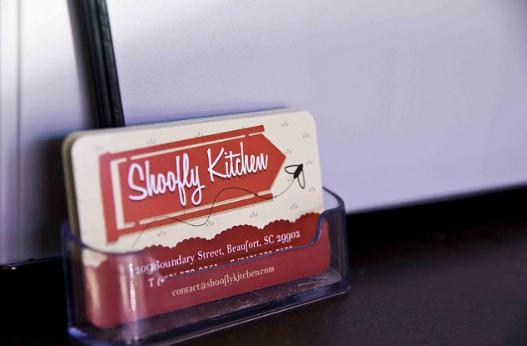 It looks like the effort to create an official 'Uptown' district within downtown Beaufort is afoot with the creation of a Facebook page that features what appears to be an official branding of some sort (see image below.)

Talk of an 'Uptown' district began in earnest about five years ago when the Boundary Street corridor really began to pick up with the development of Beaufort Town Center, the arrival of Talbots and the beautification of Bladen Street.

You can check out this archived Beaufort Gazette story for more on the 'uptown' discussion back in 2005.

But the whole uptown thing really didn't seem to go anywhere, after all, does a city as small as Beaufort really need two shopping districts? Shouldn't Main Street Beaufort be able to cover both uptown and downtown along with the Beaufort Regional Chamber of Commerce?

Seems the answer should be better coordinated marketing instead of the creation of a new brand/district. And so it's that lack of a coordinated message and now in-fighting between downtown merchants that has lead to the adversarial tone of this uptown group.

Check out a portion of its Facebook page summary:

While being a part of Beaufort's downtown, our area is not typically mentioned in the usual marketing of Downtown Beaufort, and quite often it does not receive equal attention.

So we'll wait and where this one goes.

In the meantime, you can check out Uptown's Facebook page here.