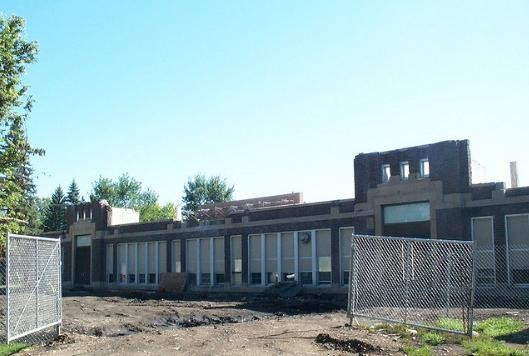 A $4 million shortfall in the Beaufort County School District's budget has left the community and school board at odds, particularly over a proposal to make up a portion of the difference by closing Shell Point Elementary and the St. Helena Early Learning Center.

So who's to blame for the mess we find ourselves in? In short: EVERYONE!

We all play a role in this.

Those of us who invested in the housing boom and didn't predict that the bubble would bust  are to blame. We approved school district referendums based on inflated projections and built and repaired schools that today surely aren't needed.

But we heeded the advice of those we elected and the professionals they hired, so can we really be blamed? Well the Island Packet seems to think we should be doing the research our elected officials and paid consultants have been tasked to do. The Island Packet in an editorial this week offers a demeaning tone toward the Shell Point community that offered "a quickly constructed Facebook page and the emotional pleas" in response to the school board's proposal.

But what else are we supposed to do? We don't have the time nor the means to complete and analyze the research others are being paid to take on.

When times were good we built and we built. We built a new, controversial high school to the north and we had visions of a huge, $5 million school district hub out in Okatie. (Most of that $5 million went to the high school which came in over budget.)

We built St. Helena Early Learning Center and we repaired Shell Point Elementary, and less than 10 years later we want to close both.

So who else is to blame?

How about past and current Board of Education and County Council members who for years haven't been able to get along. Elected officials who have treated the annual budgeting process more as a scene from West Side Story than an exercise in ensuring our community's students are taken care of. Remember that in the end both the leaders of the Jets and the Sharks die.

Are we to blame for approving an assessment cap back on the 2006 ballot? Were we blinded by lower taxes, unable to see the potential pitfalls?

Is our legislature to blame for approving vast tax reform that same year?

And how about the EFA funding formula that for years has slighted Beaufort County and blindly cast it as the state's wealthiest, placing an unfair burden on homeowners?

While I disagree with most of the Packet's tone in its editorial, I do agree that the buck need not simply be passed from the school board along to the County Council, as one board member appeared to want to do Tuesday.

Because the truth is, we're all to blame.