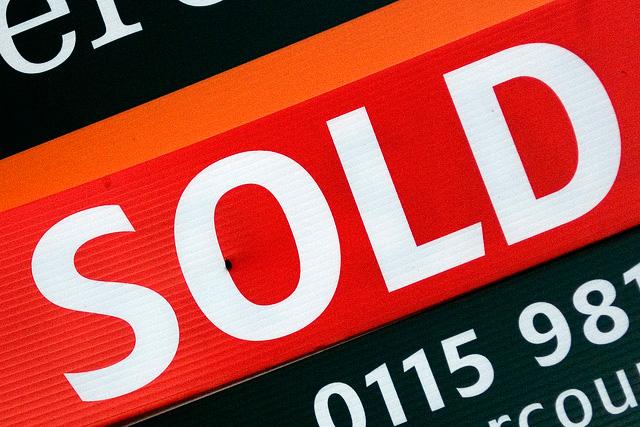 A few years ago it felt the bad news wouldn't stop coming for the local housing market, now it seems that more and more updates are good news.

Now, that statement best applies to the national, South Carolina, and Hilton Head markets — the much smaller Beaufort market has been more sporadic.

Year over year from January to June, 2012, South Carolina home sales increased 7.3% and prices were up 2.4% — but Hilton Head really stole the spotlight, with home sales going up 23% in the same period.

In a release the S.C. Realtors wrote that, "Residential real estate has finally taken some meaningful strides toward recovery, and they've all been self-powered without intervention. There have been some head fakes in the past, but there's real reason to believe that market turnaround awaits us. New Listings in South Carolina decreased 8.3 percent to 8,279, inventory levels shrank 15.7 percent to 49,496 units. Prices moved higher, Days on Market was down 4.8 percent to 134 days. The supply-demand balance stabilized as Months Supply of Inventory was down 23.7 percent to 11.4 percent.

"We seem to be at a critical inflection point in our attempts to spur more hiring. Job growth provides the dual benefit of stimulating new household growth as well as relieving distressed homeowners. There's also the positive feedback loop of housing creating jobs and jobs creating housing."

Still, for the upbeat nature of the release, South Carolina isn't out of the woods yet, comparing June 2011 to June 2012, foreclosures in South Carolina were up 29% and above the national average.