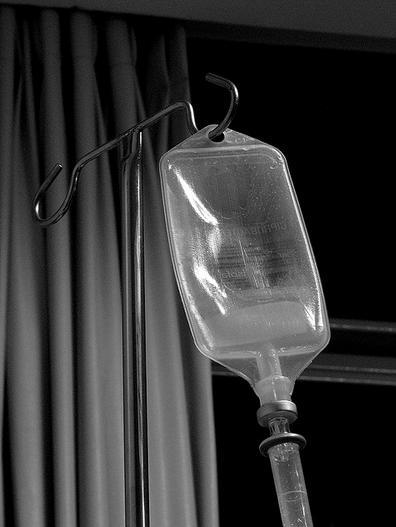 Update March 1, approval: County council unanimously approved the new roundabout on Buckwalter Parkway for what will at first be a one-building outpatient center.

But Beaufort Memorial seems to have won everyone over on the notion that this will eventually be a multiple building center that a stop sign just couldn't serve.

Head over to The Island Packet for a nice rundown on the latest — and there's a map further down this post.

Bluffton Today also has a report.

Update February 22, moving forward: It's all sorta dry and the epitome of watching the sausage being made, but The Island Packet has an update on Beaufort Memorial Hospital's Plan to build a large facility in Bluffton.

Basically the hospital needs county officials to buy in to a plan for a roundabout. A committee approved the plan Monday but with some reservations; read the writeup here.

Reported February 9: Remember back in September when we told you Savannah Memorial Medical University Center was opening a Bluffton office?

In that piece (read it here) we went on and on about the hospital turf wars going on in this region. Savannah opening a Bluffton office. Beaufort Memorial Hospital also with a Bluffton satellite office. Plus all of the regional advertising that's trying to attract your business.

The reality is that in a community with a large elderly population, as ours has, hospital and doctor turf wars are a very real thing.

Adding fuel to this fire is word that Beaufort Memorial Hospital is looking to open a more than 40,000-square-foot facility in Bluffton.

The Island Packet has a report on this, though it deals more with some traffic and road issues that will have to be resolved. You can read about that here.

It'll be interesting to see how this plays out and what response we see from the Tenet hospitals on Hilton Head and in Hardeeville.