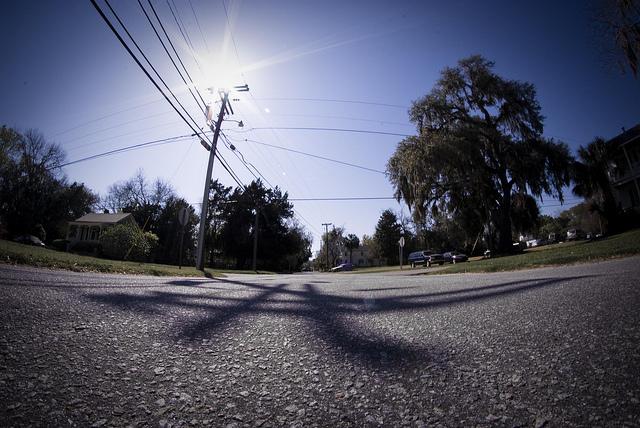 Update October 30: Don't forget that tomorrow, Sunday, the winners are due to be announced at 3 p.m. and get their cash prizes.

A trio of local civic groups has teamed up to put on the "Expo 2011: The Future Form of Historic Beaufort."

The contest has drawn 15 applicants who are sharing their vision for what downtown Beaufort could look like, and now those groups (the Historic Beaufort Foundation, City of Beaufort, and the Beaufort Three Century Project) want you to come have a look and cast your vote to award the three $1,000 cash prizes.

The juried event is on free public display starting this Sunday, October 10, at noon at the Verdier House at 801 Bay Street.

The expo will continue through October 31, Monday through Saturday from 10 a.m. to 4 p.m. and an awards ceremony will be held on October 31, at 3 p.m.