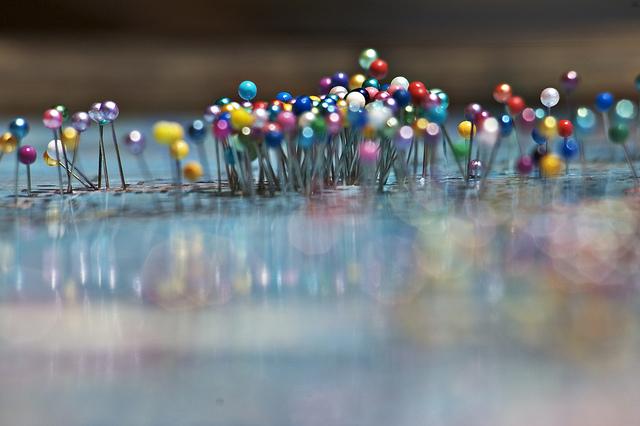 Update May 25: Add it to the "no shocker" file, a brief update from The Island Packet reports that a number of residents from areas surrounding Beaufort voiced their concerns about the new plans.

According to the article, many of those smaller communities in the district are worried that by being 'lumped' into a more populated area such as Beaufort, their needs will not be represented fairly and potential minority exclusion.

Scroll down for details on the plans and the public meetings ahead.

First reporting May 14: Northern Beaufort County has been bracing for the likelihood that population growth South of the Broad would mean the shifting of another Beaufort County Council seat to the Hilton Head-Bluffton area.

Well, that possibility became a lot closer to reality on Friday, when the county unveiled three proposed plans, all of which would reduce Northern Beaufort County's seats from six to five on the council.

The big question remains: How will this affect minority representation on the council? The three Beaufort County Council seats held by minorities are all located north of the Broad River.

The suggested plan from the South Carolina Budget and Control Board results in the combination of districts 6 (Gerald Dawson) and 8 (Herbert Glaze) seats. However, a third option proposed by district 9's Brian Flewelling instead moves part of his district into district 11 (Laura Von Harten.)

Several public meetings have been scheduled for discussion on the new districts, and the county has posted all the maps and accompanying statistics online — you can get all that over here, or read it below.

Beaufort County is undergoing the 2010 redistricting of Council districts. The Redistricting Committee will oversee the process. Public input is essential to the successful redrawing of district maps in Beaufort County, and your County Council urges the input of all citizens during this process.

Adherence to the court-ordered constitutional requirement of one person, one vote means Beaufort County must remap County Council districts and the School Board districts that mirror them. The remapping must take into consideration new census data, which shows that some Beaufort County Council districts grew in population while other districts declined. The law requires the districts be redrawn to ensure they are equal in population and that they maintain contiguous boundaries. Newly redrawn districts must also meet standards set by the Voting Rights Act of 1965, in order to protect the voting rights of minorities. Each of the eleven newly redrawn districts must have an overall population of 14,748, with a margin of error of 5%. That figure represents 1/11 of the total population of 162,233 people.

Mr. Bobby Bowers, Director of the South Carolina Budget and Control Board's Division of Research and Statistics, has visited Beaufort County to explain redistricting requirements to County Council, and he has used state-of-the-art software to present an initial option for redrawing the County's eleven districts. Fortunately, Beaufort County Geographical Information Systems (GIS) uses the same software, and it is able to assist County Council by providing various other mapping options for consideration. Data pertaining to addresses, population, and demographics are used to design potential redistricting plans.