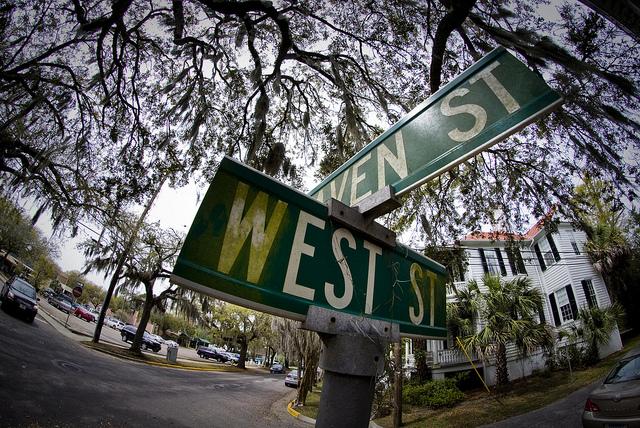 3:11 am on Tuesday February 22, 2011 | Posted by Ken Hawkins
Beaufort planning group supports short term rentals but at loss on how (update: still no luck)

Update February 22: Another long meeting with no recommendation for city council.

And it now seems the city is narrowing where short term rentals can be permitted — last month the thinking was basically anywhere, and now more restrictions on zoning are being put in place.

Read this article at The Island Packet for what's up.

The requirement that the properties be zoned commercial is an interesting footnote in the larger rezoning of Beaufort from euclidian to a form based code.

Update February 21: Well, it's been a solid month and the topic is back.

The meeting is today, February 21, at 5 p.m. and the topic is up amongst a slew of other items. Last time the idea was to find a way to temporarily permit those in limbo (details below) until something more formal could be implemented.

We'll see how far the conversation gets this time.

First reporting January 11: In two hours of debate on Monday, January 10, the Beaufort-Port Royal Metropolitan Planning Commission realized that they still had no good direction on how to handle the concept of short term rentals in the city.

But after hearing about 10 people speak, all of whom were in favor of short term rentals (some proposed they be limited by zones,) the commission, while appearing to favor the rentals, couldn't find a good recommendation to give city council on how to allow them or even where they should be allowed.

Dave Radford of Pigeon Point had also asked the commission that owners who "have only one unit be exempt from these requirements" to spare them going through the more rigorous business regulation. As Radford later put it, "he does business but is not a business."

And commission member Greg Huddy said he saw the matter of short term rentals, "as a way to improve dilapidated historic structures. I don't think this is going to be a one size fits all but it should be permitted in some degree in all places."

Still the group was at a loss for what to recommend and instead passed a, "motion to table until more information from the city attorney" on how those renting now might be grandfathered in until the Lawrence Group — who is completing a new comprehensive plan for the area — could offer a complete recommendation on short term rentals.

Other news:
- Port Royal annexation and rezoning of a property at 915 Jefferson Drive in Shell Point to Mixed Use 2 was accepted.
- A proposed Olive Garden was recommended against.