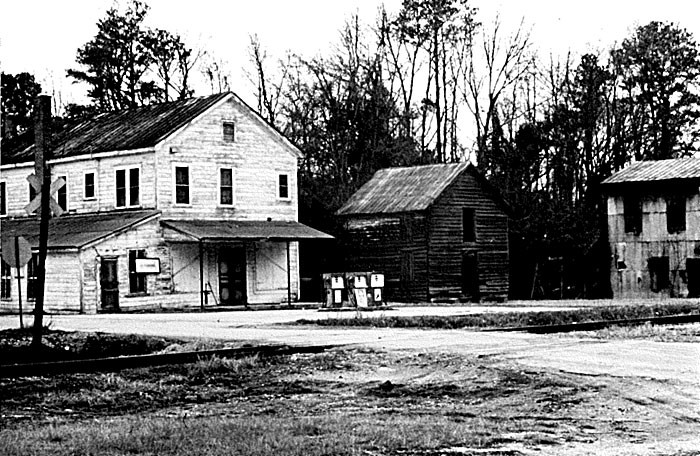 7:44 am on Thursday February 23, 2012
A lecture on "The Preservation of Northern Beaufort County's Rural Heritage"

A cluster of farm buildings remains at Seabrook Village on the Whale Branch River.

“Old Fields, New Plough: The Preservation of Northern Beaufort County’s Rural Heritage” will be the topic of February’s Dinner and a Lecture at the Verdier House, February 27th at 5:30 p.m.

While there is widespread awareness of and desire to preserve Beaufort’s historic residences and antebellum plantations, there’s little recognition given to the rural resources characteristically associated with an agricultural economy, including truck farms, tenant farmer cottages, country stores and barns.

Thompson, a scholar of Beaufort’s architectural history, will bring an exceptional perspective to the issue and a challenge to the preservation community.  He led HBF for six years, during 2004 to 2010. During that time he directed major initiatives to restore the Verdier House, the Smalls-Nash Cottage, the McGrath -Scheper House, the Sons of Beaufort Lodge and the Thomas Young House. Under his direction HBF was awarded a prestigious “Save America’s Treasures Grant” to restore the Beaufort Arsenal which stabilized the damage from the 1886 earthquake and retrofitted it as an environmentally-friendly building.

Since assuming the leadership of the country’s oldest preservation group in Charleston, Thompson has led the charge to regulate the intrusion of the cruise line industry into Charleston’s historic district. In 2011, he was the inaugural recipient of the American Express Aspire Award from the National Trust in Historic Preservation for emerging leaders in preservation.