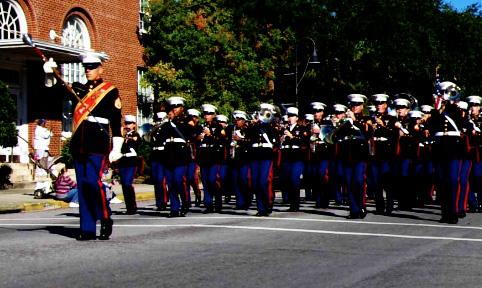 Veterans Day is Sunday, November 11, and there's a pair of events to attend in Beaufort.

The Parade will be held Monday, November 12, at 9:30 a.m. and will follow the downtown Beaufort parade route (map below).