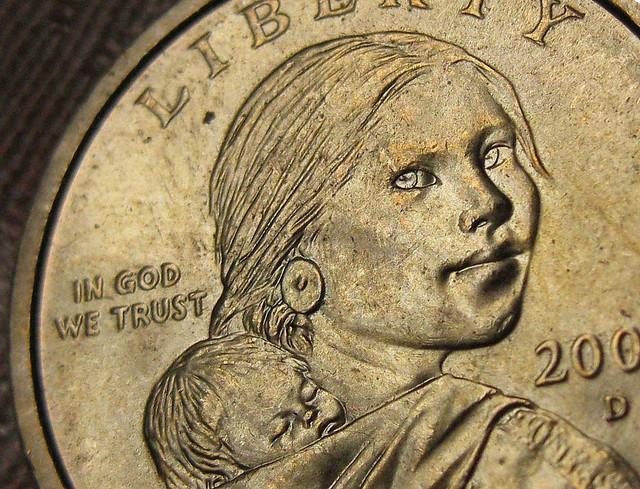 3:27 am on Wednesday February 22, 2012 | Posted by Ken Hawkins
Shop half-off with Main Street Beaufort Dollars (Update: Hit. How are you spending?)

Update: The promotion is coming back.

Update February 22: When $15,000 worth of Main Street Beaufort Dollars went on sale they sold out in just 18 minutes.

So, did you get any? And if so, how long has it taken you to spend through them, or are you still working on you stash?

So just what is a Main Street Beaufort Dollar?

So then you'll have realized that, in effect, the dollars would allow you to shop half-off downtown (some initial merchants are listed below in the comments, anticipate this to expand).

Look to buy them starting on Saturday, February 18, at 10 a.m., and they'll be good through March 31. Buy them for cash only in $10 increments with a maximum of 100 dollars per person — that's $50 American dollars — at the Main Street Beaufort office located at 101 West Street Extension.

The program was inspired by a similar effort in Ardmore, Pa., that generated some 50% more in local sales.

Update February 15: The Main Street Beaufort Dollars go on sale this Saturday and the organization has released an updated list of the participating businesses.

Are you planning to buy some half-off bucks?