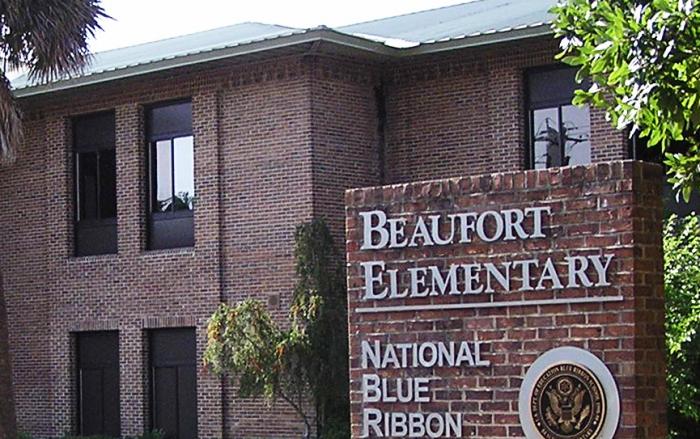 All schools and the district office will be closed for students and employees.

Friday's half-day schedule will be made up on Monday using a "weather make-up day" built into the district's 2012-13 calendar for such a purpose, said Acting Superintendent Jackie Rosswurm. State law requires 180 days of instruction, and Friday was to have been the 180th day of the district's school year.

About a half-dozen schools had promotion ceremonies scheduled for Friday that will now be held on Monday, and Rosswurm said that teachers would need the final day of school to finalize their records with students.

Beaufort High School's 7 p.m. Thursday graduation ceremonies will go on as scheduled, although they will be moved indoors.

Whale Branch Early College High School's graduation exercises will be held at 7 p.m. Friday as originally scheduled because meteorologists forecast that Tropical Storm Andrea will have moved through the area by midday Friday, Rosswurm said. Those ceremonies also will be moved indoors.